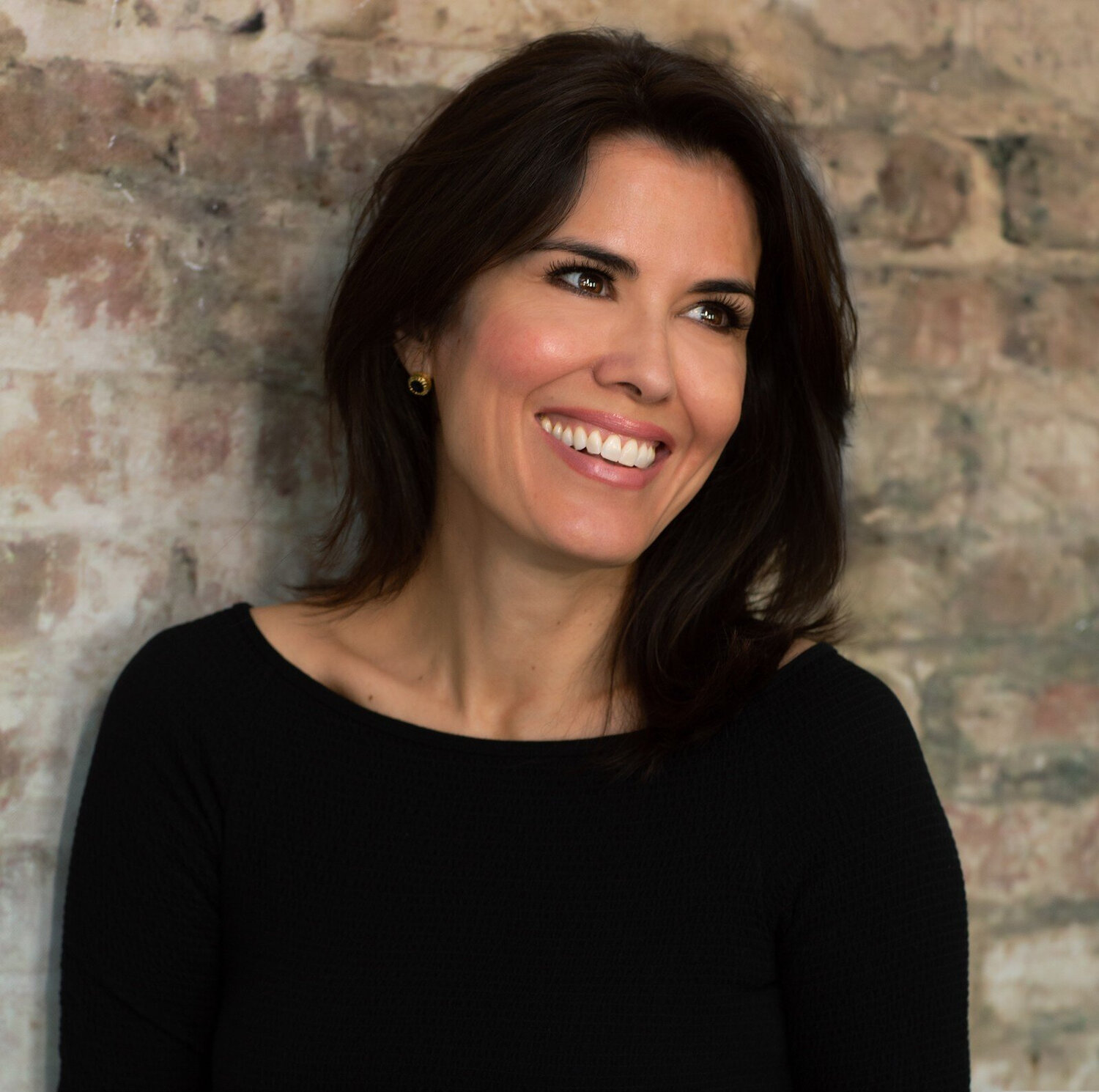 J.C. was born in Southern California and currently resides in New Mexico. She is a New York Times best-selling author of four books for children and young adults. She has earned the New Mexico Book Award and the Zia Book Award for her publications. 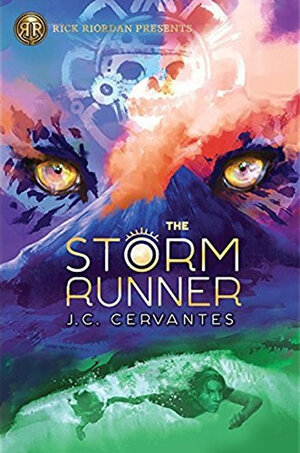 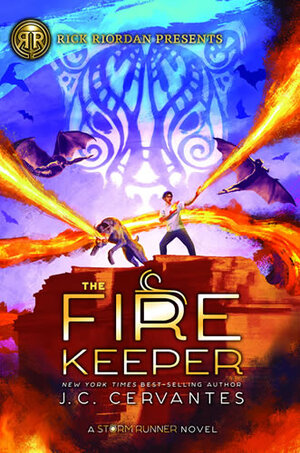 J.C. is the New York Times best-selling author of books for children and young adults. Her books have appeared on national lists, including the American Booksellers Association New Voices, Barnes and Noble’s Best Young Reader Books, as well as Amazon’s Best Books of the Month. She has earned multiple awards and recognitions, including the New Mexico Book Award, and the Zia Book Award.

She currently resides in the Land of Enchantment with her family, three spoiled dogs, and a lifetime collection of books. But she keeps part of her heart in Southern California, where she was born and raised. When she isn’t writing she is haunting bookstores and searching for magic in all corners of the world.

Look out for her debut Young Adult novel, Flirting with Fate in April of 2022.

We, at Catlin Gabel Middle School, are excited to host author J.C. Cervantes. J.C. will present to the Middle School at Assembly on Wednesday, March 9th via Zoom. J.C.'s presentation will include content from her The Storm Runner novels and hopefully from her upcoming YA title, Flirting with Fate. 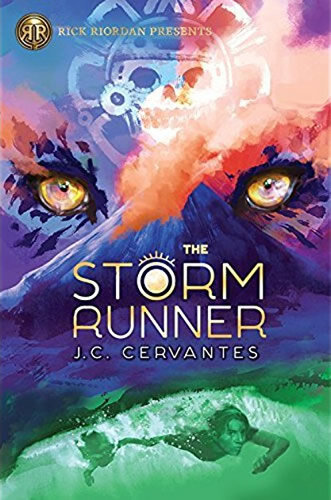 A lonely boy in New Mexico has a physical disability that makes middle school feel even more like everyone is watching him. But as he soon learns, his physical differences are merely the first clue to a family history that connects him to the Maya gods—and puts him in mortal danger. 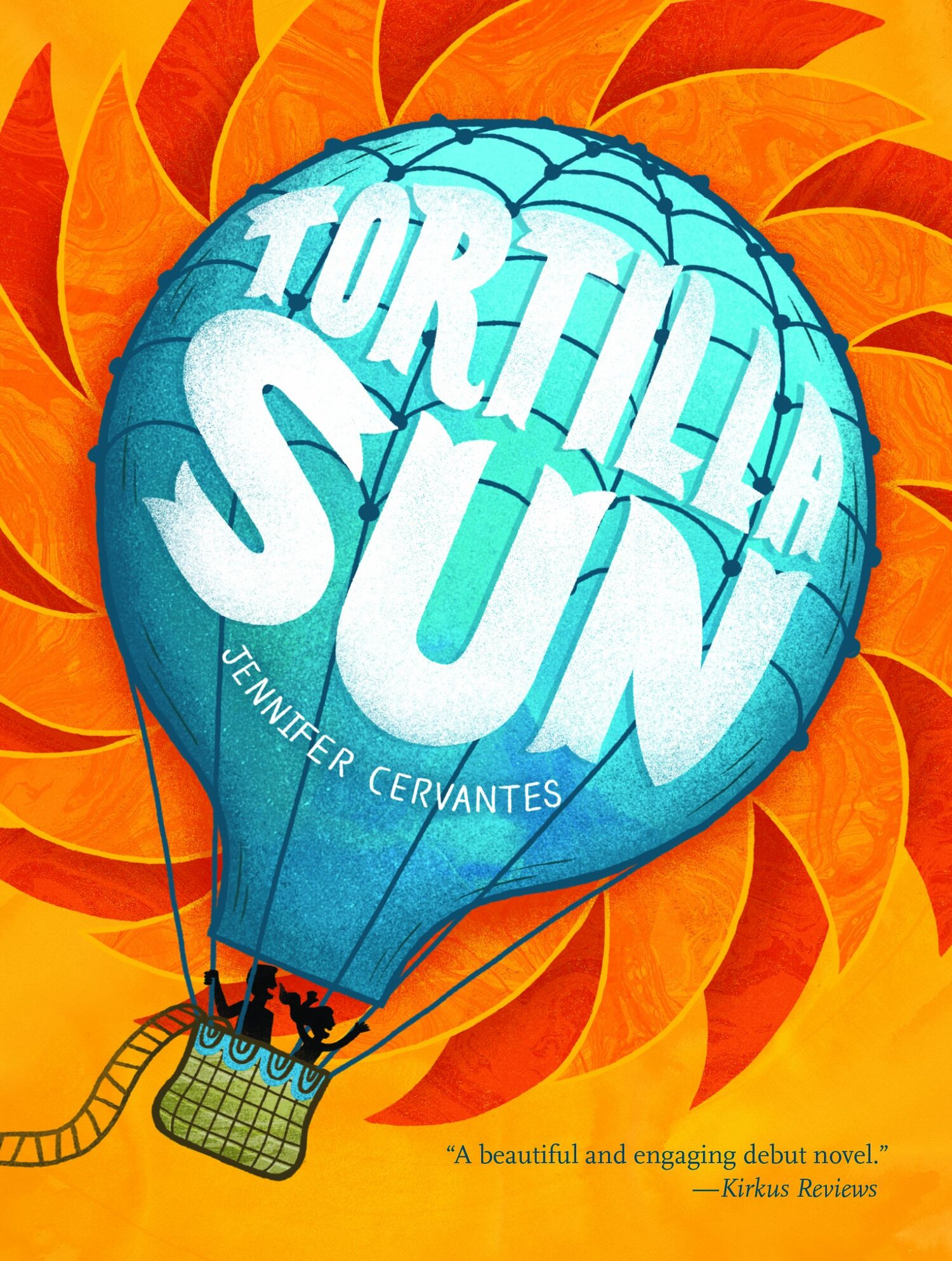 When twelve-year-old Izzy discovers a beat-up baseball marked with the partially obscured phrase “Because… magic,” she is determined to figure out the missing words. Could her father have written them? What secrets does this old ball have to tell? Her mom certainly isn’t sharing any – especially when it comes to Izzy’s father, who died before she was born.

But when Izzy spends the summer in her Nana’s remote New Mexico village, she discovers long-buried secrets that come alive in an enchanted landscape of majestic mountains , whispering winds, and tortilla suns. Izzy finds herself on an adventure to connect the hidden pieces of her past. And just maybe she will discover the missing words that could change her life forever…but only is she can learn to create a few words of her own.

In this fiery, fast-paced sequel to THE STORM RUNNER, Zane Obispo has an impossible choice to make: save other godborns like him from the angry Maya gods, or rescue his father Hurakan from his eternal prison. 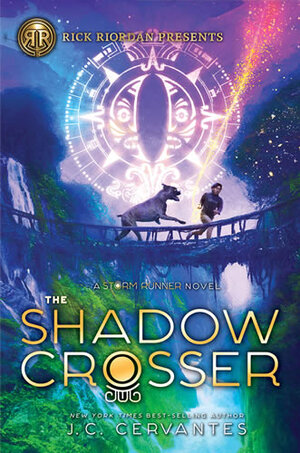 In this fiery, fast-paced sequel to THE STORM RUNNER, Zane Obispo has an impossible choice to make: save other godborns like him from the angry Maya gods, or rescue his father Hurakan from his eternal prison.

Ava Granados will never forgive herself for being late to her beloved nana's deathbed. But due to a flash flood that left Ava in a fender bender with a mysterious boy, she missed her grandmother's mystical blessing--one that has been passed between the women of her family upon death for generations.

Then Nana's ghost appears with a challenge from beyond the grave. As it turns out, Nana did give Ava a blessing, but it missed its target, landing with the boy from the night of the storm instead. Was it fate? Ava refuses to believe so. With the help of her sisters and Nana's rather bumbling spiritual guide, she's determined to reclaim her share of the family magic and set Nana free.

For guarded Ava, befriending some random boy is the last thing she wants to do. She's gotten along just fine protecting her heart--keeping people at a distance is a great way to ensure no one ever hurts you. But as Ava embarks on her mission to retrieve the lost blessing, she starts to wonder if getting close to thunderstorm boy is worth the risk. 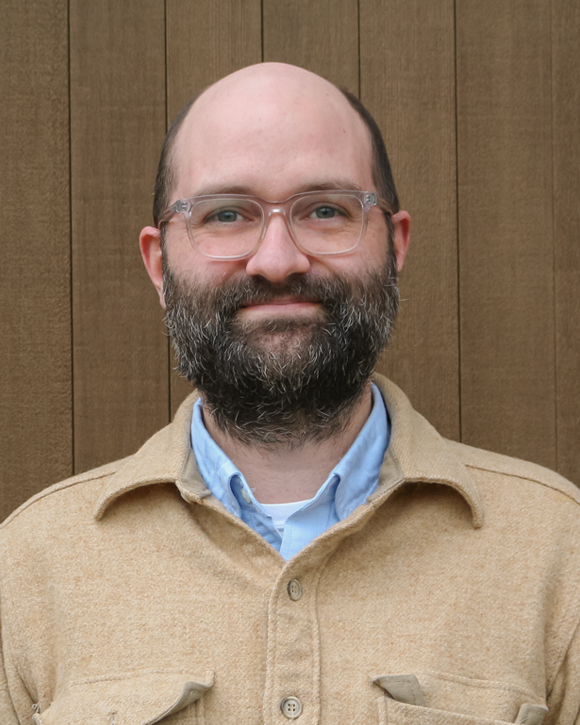